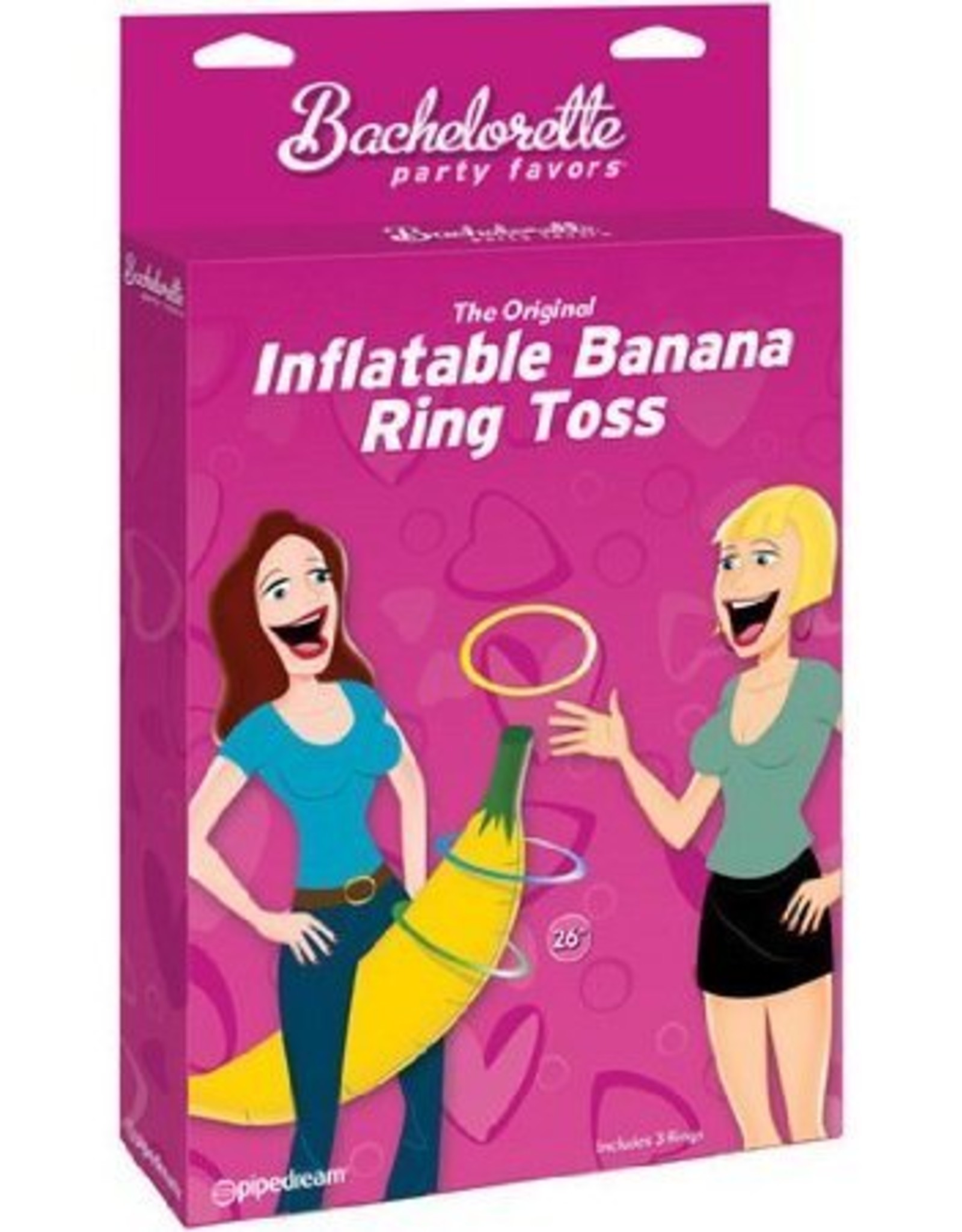 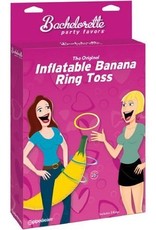 Every successful bachelorette party has bachelorette party games to play. This Inflatable Banana Ring Toss Game is one of the most popular games to play! You can play with this banana two ways. If you're having a smaller party play the Banana Ring Toss, which has one player with the banana between their legs and the second player throws the rings. If you're have a larger party play Pass The Banana, which has you passing the banana without using your hands from one person to the next without the banana hitting the floor. Both games will bring a lot of laughs and are perfect ice breakers.

Add your review
0 stars based on 0 reviews 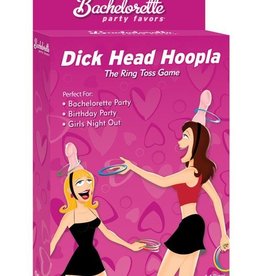 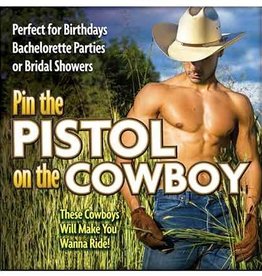 Enjoy FREE shipping on all orders over $100!
Add to cart
Pin the Pistol on the Cowboy Game
$13.99 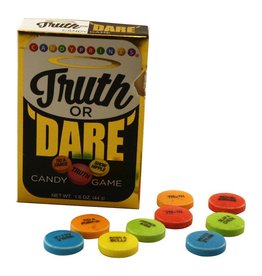 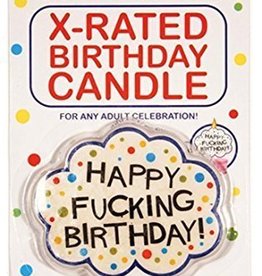 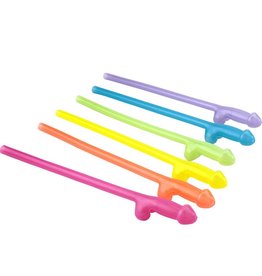 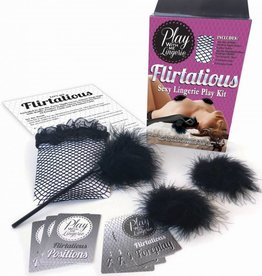 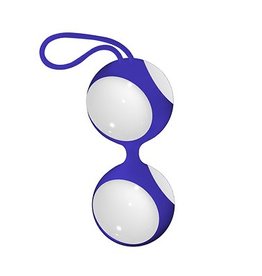 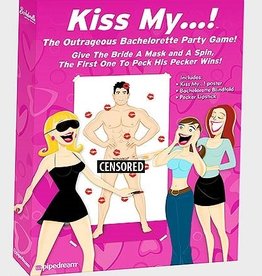